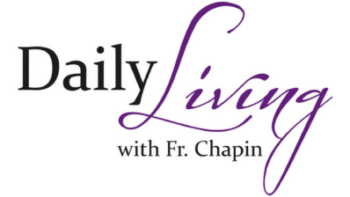 Isn’t it true, everywhere you look it is just bad news bears? “How can I take the GOOD NEWS of JESUS CHRIST and apply it into my Daily Living so that I can become a tool in the hand of God making his kingdom present not some day in some wishy washy kind of wishful thinking sort of way but TODAY and every day! And that is what this show is all about and I am so glad that you could join us today was we take this journey together.

Father Chapin was born John Chapin Engler Jr. in Evanston Illinois on the 30th of June, 1962.

He is the 3rd of four children to John and Peggy Engler. At the age of 6 he moved from Winnetka, Illinois to Darien Connecticut and by the age 10 had moved to Charlotte, North Carolina where his family continues to reside today. Graduating from Charlotte Catholic High School in 1980 he attended the University of Southern California for a year before transferring to the University of Notre Dame where he earned a bachelors in Philosophy in 1985. Immediately following graduation he moved to Chicago.

For the next 6 years Father Chapin moved through various sales positions selling everything from Swatch Watches at Marshall Fields at Water Tower Place in downtown Chicago to burlap sheets to Tobacco Farmers in Eastern North Carolina. His last job before seminary was as a Stockbroker for Merrill Lynch. Father Chapin attended both Saint Vincent Seminary in Latrobe Pa as well as Saint Charles Borromeo in Philadelphia, Pa. He was ordained in June of 2007 by the Most Revered Michael J. Bransfield for the Diocese of Wheeling/Charleston. Father Chapin’s first assignment brought him to Saint Francis in Beckley, West Virginia where he was placed under the guidance of Monsignor Samuel S. Sacus. Monsignor Sacus was buying time on a local radio station and soon Father Chapin found himself on that station and Daily Living with Father Chapin was born. Six months later the program morphed to TV. 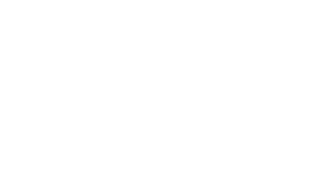